The Lord spoke to the prophet Elie Nzeza and said, "God is Israel, that is why the Lord Jesus Christ is born black by the race of Israeli "

The Lord said, "Israel is like an electric wire, it is a stone that is situated on the top of a mountain. Israel a stone of fire, our God is the God of Israel. "

As the Lord spoke to me, he pointed his hand before me, saying, "This stone is you Israel"

Through my personal quest for the aforementioned word, I identified the stone of Israel is like the stone that destroyed the statue of Babylon.
The Lord added and said, "When this stone is shined, the deliverance of Congo RD will be discovered. 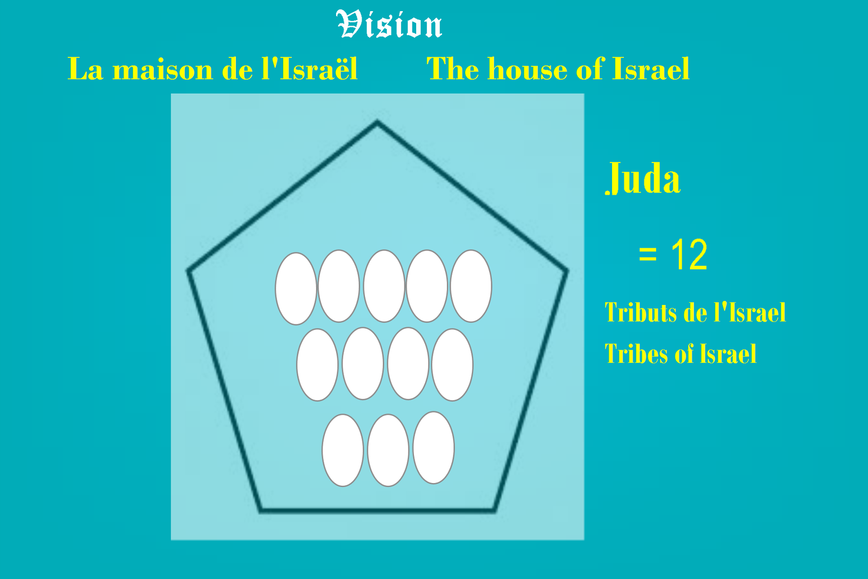 The Kongo (DRC) is the Royal Kingdom of God

A revelation of February 7, 2017,
The Lord God spoke, "Congo is the land of our ancestors.

The land of Congo is represented by David.
God calls Congo, "David"
The hand of God wore a jewel, this jewel on the hand of God is called "Cogo"

David was a person who was angry all the time

God continues to speak: Congo is not a Congolese kingdom but it is a Royal Kingdom of God

God said to the prophet Elijah Nzeza, "You are the chair of God, the Lord has given you the key and I myself saw the image of the key. This image appeared to me to solve the problems of several people and nations
God asked a question: Where is Congo's love?

He Himself replied: Love of Congo is discovered where God sits
God says to prophet Elijah, "drink water" then I drunk water as the Lord requested

The Lord God spoke to the prophet Elie Nzeza: "You came to share the power"
Praise the great name of the Lord Jesus Christ, Amen!

I saw Satan in the shape of a man is positioned in the space with anger. I saw that he opened his mouth by launching several bees to attack those who seek God by Jesus Christ's voice. He has the form of a white man but as a monster.

I asked the Lord: who is the one who throws the bees in space to attack God's world? The Lord answered me and said, ' where you talk, he's there that the Satan is positioned.

After the Lord added and said, "This is the great reality"

Yes, it's true, I've had several attacks in my childhood up to now. When you have the light of God Satan doesn’t wanted you in order to accomplish your mission instead He wanted to destroy you, the devil is always beside you to deduct your plan and your projects but if we are committed to God by prayers, praises, youth, etc... and especially in the deep of the Hallows and by the terms of the light of the new Church of Jesus including:

They have saved our views against the power of the instability, not fall you into the distractions of the world. I was too fought by demons, Devils and Satan: since my childhood. One day of my trip to Saudi Arabia a scorpion of 25 cm showed me under my shirt and he remained under my shirt to the left side of my heart, he stayed there for 6 hours of time but the Lord took him to not to attack me and I didn't know. When I want to go home, I saw something that itch under my shirt and I opened the buttons on my shirt, the scorpion was there making his movement to attack me but it did not: God is great, we threw him on the ground.

After several temptations from the attacks of the Devils, the Pope Francis who is the current Pope, came to my residence to attack me, seeing me, the Pope fled to the forest in front of my residence. The president of all the Buddhists of the world also came to try to attack me in my room, but the power of Jesus name is my protection. At that time the Lord made me filled by the power of the Holy Spirit of God that I became one with the Holy Spirit Emmanuel to accomplish his plan in the world. Blessed be the Lord God.

I advise you to get to know the voice of the four spiritual powers of God. We are sharing the love of God so that we will be filled with the knowledge of God in the world.

during our prayer, in front of me, I saw the image of 3 stones first be seen in classic and other four stones which themselves are preceded over the 3 stones, and so five stones above the other four who gave me 12 stones representing the 12 tribes in the House of the Israel. This revelation informs us that God has restored the House of Israel by Judah. Judah by the kingdom of David will soon be on top of all authorities in the world. 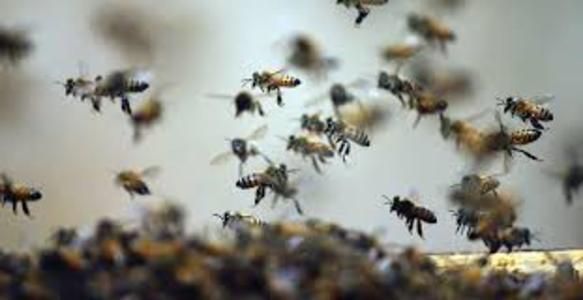 The Holy Spirit of God spoke to me and said, "The Star of Heaven, the announcement will come. The star of heaven was violated by the black peoples. If people want to be saved, they follow the direction of the star of heaven.

As of July 2, 2017, the Lord has shown his love to a sister of our kingdom. The Lord said: Follow the shining star, there is only one bright star. And the Lord added and said: the number 8 is a rack. That means the number 8 is the covenantal symbol of God as the Lord told the prophet Elijah Nzeza as his new covenant

The vision of Wednesday 1 February 2017

The Holy Spirit said: The Kingdom is seated by its authority in the Congo DRC

I heard the voice of God called me, "king" and He called me again: "The king of God"

I kept my silence and positioned myself to listen to God, after a few moments the Lord spoke to me: "Genesis 12: 3," I wrote it first and I had my Bible to read the verse:

I will bless those who bless you, and I will curse those who curse you;  And all the families of the earth shall be blessed in thee. (Genesis 12: 3)

After reading the verse, I thanked the Lord and said, "Lord I am of you and all are of you"

And the Holy Spirit of God said to me, "This is how you are in the love of God you are deeply in his love! "

After my meditation, first the Lord declared me as a king and the king of God for the world. And I understood that the Lord God transferred the blessing of Abraham that was to the Westerners but now he passes it on to the person of prophet Elie Nzeza for the restoration of Israel in Africa. Praise the Lord.

On my visions, I heard the voice of God said to the prophet Elijah Nzeza, “I will make you an exceptional as I did to Moses. I will speak to you and you will speak to the world”.

22 Moses said, ‘The Lord your God will give you a prophet like me, who is one of your own people. You must listen to everything he tells you. 23 Anyone who does not listen to that prophet will die, cut off from God’s people. (Acts 3:22-23) 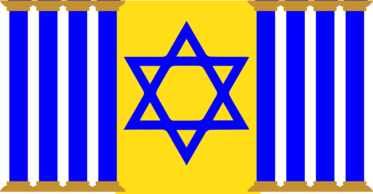